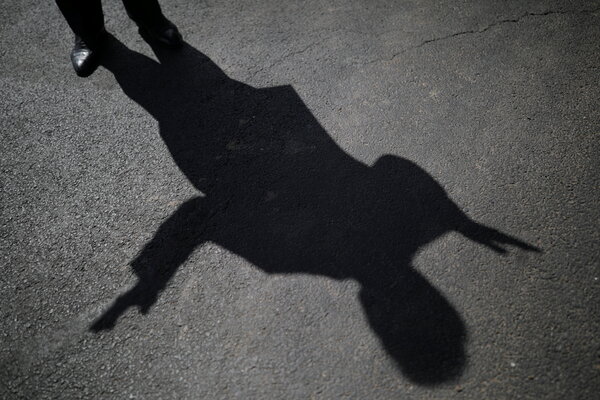 By Thomas B. Edsall

Do you believe, as many political activists and theorists do, that the contemporary Republican Party poses a threat to democracy? After all, much of its current leadership refuses to accept the results of the 2020 presidential election and is dead set on undermining the concept of one person, one vote.

If it does pose such a threat, does that leave the Democratic Party as the main institutional defender of democracy?

If the Democratic Party has been thrust into that role — whether it wants it or not — recent election results and adverse polling trends suggest that it stands a good chance of losing both branches of Congress in 2022 and that Trump or a Trump clone could win the presidency in 2024.

The issue then becomes a question of strategic emphasis. Do Democratic difficulties grow more out of structural advantages of the Republican Party — better geographic distribution of its voters, the small-state tilt of the Electoral College and the Senate, more control over redistricting? Or do their difficulties stem from Democratic policies and positions that alienate key blocs of the electorate?

If, as much evidence shows, working class defections from the Democratic Party are driven more by cultural, racial, and gender issues than by economics — many non-college whites are in fact supportive of universal redistribution programs and increased taxes on the rich and corporations — should the Democratic Party do what it can to minimize those sociocultural points of dispute, or should the party stand firm on policies promoted by its progressive wing?

I asked a group of scholars and Democratic strategists versions of these questions.

There was near unanimous agreement that the Republican Party under the leadership of Donald Trump is a threat to democracy, but disagreement over the degree of the danger.

Does a family of 4 really need $6,426 a month for a basic standard of living? It depends

Opinion | An Uncomfortable Seat at the Table