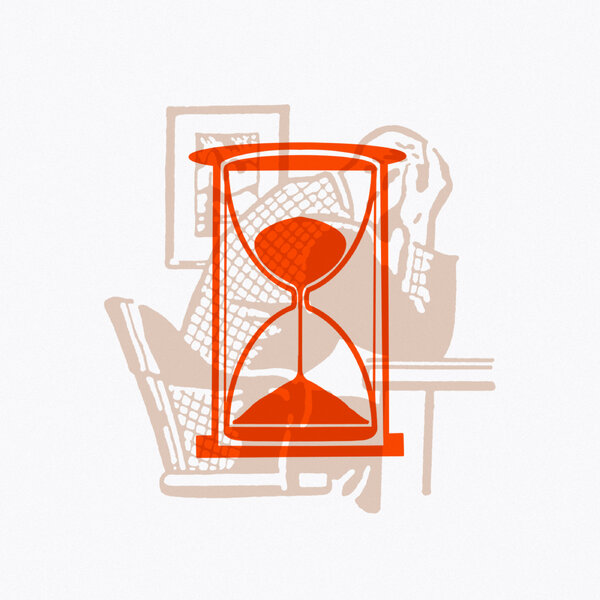 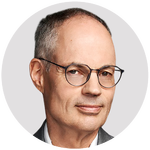 In popular culture the midlife crisis is fodder for comedy, personified by the 40-something guy who suddenly hankers to sky-dive or buy a convertible. In scientific circles the midlife crisis is sometimes said not to exist at all: “Epidemiological study of psychological distress in adulthood does not suggest that midlife is a time of out-of-the-ordinary distress,” said an article in 2000 in the journal Motivation and Emotion.

But new research says that midlife crises are very real and nothing to be laughed at. “Something elemental appears to be going wrong in the middle of many of our citizens’ lives,” says a working paper from the National Bureau of Economic Research released this month.

The authors — a group of economists and other behavioral scientists — present “new evidence that midlife is a time when people disproportionately take their own lives, have trouble sleeping, are clinically depressed, spend time thinking about suicide, feel life is not worth living, find it hard to concentrate, forget things, feel overwhelmed in their workplace, suffer from disabling headaches and become dependent on alcohol.”

On Tuesday the Opinion section began a series on mental health in America, called “It’s Not Just You.” (I recommend it.) My newsletter today isn’t part of the series, but it’s in the same vein.

Midlife crises affect men and women, and the rich as well as the poor, the authors of the working paper found. The crises typically begin in people’s 40s and fade away in their 50s. The markers of crisis peak at different times. And of course not everyone is affected.

Piecing together and reanalyzing data from previous studies and government data involving about 500,000 people in all, the authors ruled out the possibility that the midlife crisis is an artifact of other things going on in people’s lives at that age, such as the stresses of dealing with marriage, children and work. That’s because symptoms were apparent regardless of whether people had those sources of stress.

The research was restricted to rich nations — including Austria, Canada, Germany, Finland, Ireland, Britain and the United States — so the authors can’t say whether midlife crises are common in other parts of the world.

The authors write that “the seriousness of this societal problem has not been grasped by the affluent world’s policymakers.” They go on to say that it’s “paradoxical and troubling” that middle-aged people in wealthy nations are experiencing mental health woes when they “are close to their peak earnings, have typically experienced little or no illness, reside in some of the safest countries in the world and live in the most prosperous era in human history.”

Paradoxical, indeed. Elliott Jaques, the Canadian psychoanalyst who coined the term “midlife crisis” in 1965, theorized that midlife is when people are forced to come to terms with their own mortality. The authors say they can’t tell whether the midlife crisis is “timeless” or perhaps a “byproduct of today’s affluent world.”

There may even be a biological explanation. One of the authors, Andrew Oswald, an economist at the University of Warwick in England, participated in research showing that chimpanzees and orangutans — among our closest relatives — experience something like a midlife crisis. “That’s one reason to think the midlife crisis is deeply physiological,” Oswald told me.

Most of the authors haven’t reached the danger point for a midlife crisis, Giuntella told me. (He said he turned 40 the week the article came out.) Oswald, who is in his late 60s, is past it. He told me he went through a midlife crisis himself, and he’s not ashamed to talk about it.

“It might help people bear it” if they know they aren’t alone, Oswald said. Plus, knowing how widespread the problem is might encourage people to watch out for signs of crisis in family and friends, he added.

India’s economy is projected to grow 7.4 percent this year, according to the International Monetary Fund. Technology, farming and manufacturing have all performed well. But unless current government policies change, the nation’s strong economic growth will inevitably slow. That’s according to an article last month on the Project Syndicate website by Barry Eichengreen, an economist at the University of California, Berkeley, and Poonam Gupta, the director general of India’s National Council of Applied Economic Research.

One problem is that to keep a lid on the interest rates it must pay, the government requires banks and other institutional investors to buy and hold government bonds. But that limits the banks’ ability to lend to the private sector, the economists wrote. “Most fundamentally, the government seems to have found it hard to implement structural reforms,” Eichengreen and Gupta wrote. “Having experienced pushback from vested interests, it has basically taken significant reforms of labor and product markets off the table.”

Quote of the Day

“We are amazed by the spectacular discoveries in scientific knowledge, which should bring comfort and leisure to millions. We do not always reflect that these things also have rested to some extent on the faithful toil and devotion to duty of the great bulk of ordinary citizens. The upward course of a nation’s history is due, in the long run, to the soundness of heart of its average men and women.”

Thank you for being a subscriber

Read past editions of the newsletter here.

If you’re enjoying what you’re reading, please consider recommending it to others. They can sign up here. Browse all of our subscriber-only newsletters here.

Have feedback? Send me a note at coy-newsletter@nytimes.com.

Opinion | Up in Arms Over a Pronoun