Free minds. Freedom fries. Free speech. The Freedom Caucus. Freedom from. Freedom to. What do Americans really mean when they talk about freedom?

Louis Menand’s “The Free World” is a 700-plus-page intellectual history of the Cold War period that traces the opening of the American mind to new ideas in art, literature, politics, music, foreign policy, criticism, higher education and campus activism. John Cage was making silent music, Jackson Pollock was throwing paint on canvases, Pauline Kael was giving us permission to actually enjoy movies. Thinkers like James Baldwin, Isaiah Berlin and Hannah Arendt were arguing over what it meant to be free. Liberatory movements were trying to actually make Americans free. But what did it all get us? Out of all this ferment and conflict, what forms of freedom did Americans secure, and which did we lose?

It’s hard to think of a writer better suited to explain the art and intellectual culture of the Cold War than Louis Menand. In his writing for The New Yorker and his Pulitzer Prize-winning book “The Metaphysical Club,” Menand has shown how ideas are born out of interactions between individuals and larger historical forces, and how philosophical traditions like pragmatism, Transcendentalism and abolitionism continue to profoundly shape our world.

In this conversation, we talk about the opening of the American mind, the rise of the American market and the narrowing of American politics. We discuss the avant-garde artists of the age and why Martin Luther King Jr.’s vision for equity has been lost. Oh, and how today’s elite universities are built atop the legacy of 1960s campus radicalism, whether the Beat writers were actually the rebels they’re remembered as, why John Cena is apologizing to China for calling Taiwan a country and more. 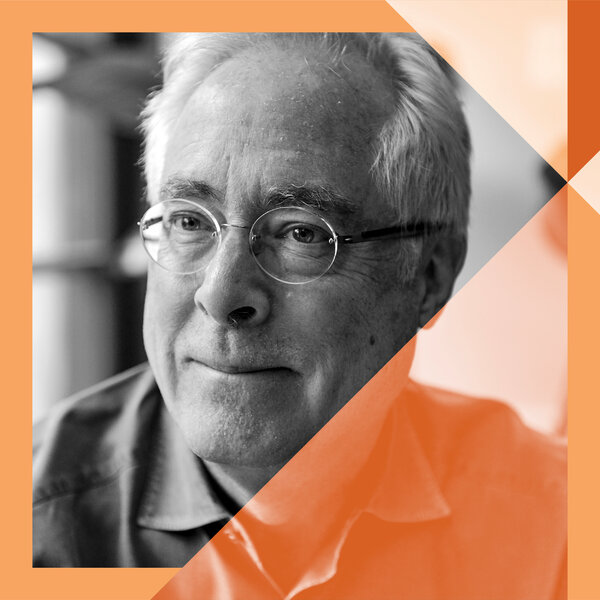 Sino-US race – to protect the climate