Eve Ewing’s work as a sociologist, poet, visual artist, podcaster and comic book writer manages to do two things that are often in tension: it gives us a clear picture of how race, power and education work in America right now, and envisions a world that could work radically differently.

“Dreaming and imagination and possibility are very much key words for the kind of work I want to do,” Ewing says. She’s a sociologist at the University of Chicago who focuses on race and public education, and her book “Ghosts in the Schoolyard” brilliantly examines the closing of several Chicago public schools around 2013 and what they meant to the communities they served. But she has also written Marvel comics and a book for young readers, “Maya and the Robot,” which comes out next week. She hosted the podcast “Bughouse Square,” a collaboration with the Studs Terkel Radio Archive, makes visual art and works on TV productions. She is a public educator in the broadest sense of the term.

I wanted to see how one person’s mind keeps all of these projects straight, and how Ewing’s sociology connects to her poetry and comic books. One thread that unites Ewing’s work is that she is often seeking out knowledge in unexpected places and challenging her audience to think about whose experiences and insights we treat as valid when debating policy. Our conversation touched on the role of public schools in low-income communities, quantitative versus “emotional” data, the limits of objectivity in debates, critical race theory and how it can inform politics, her Afrofuturist poetry that looks forward and backward in time, the cultural significance of comics, her feelings about Tony Stark and more. 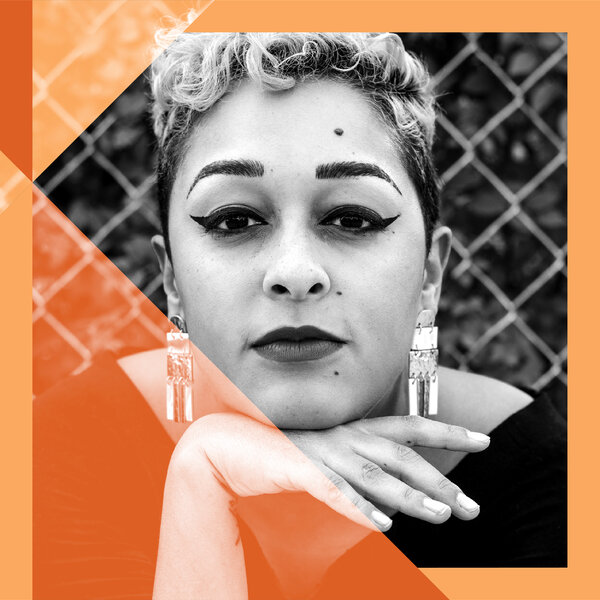 Opinion | The Keystone XL Pipeline Is Dead. Next Target: Line 3.

With new opportunities and a different perspective, workers are leaving their jobs as the pandemic eases.