LONDON (Reuters) – Goldman Sachs (GS.N) has snapped up a Bank of America (BAC.N) dealmaker to build up its industrials team as it seeks to win more business in one of the sectors hardest-hit by the coronavirus outbreak, three sources told Reuters. 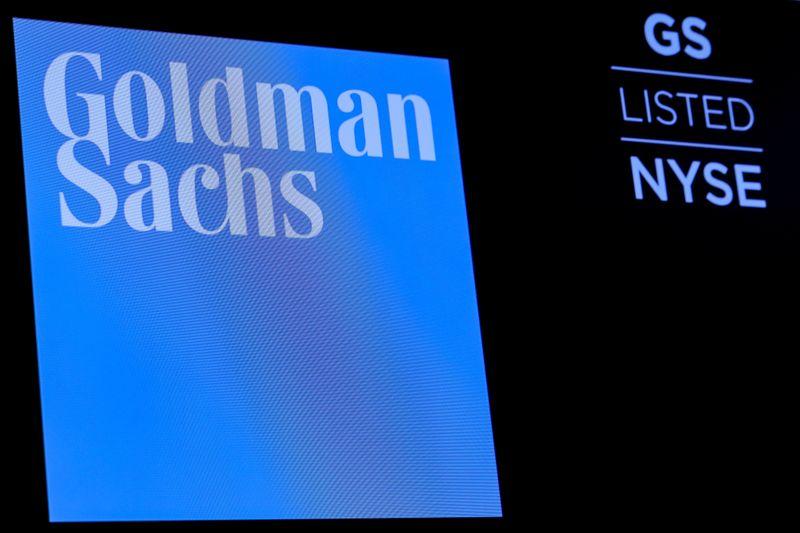 The Wall Street bank has hired Diego Fortunati as a managing director looking after industrials mergers and acquisitions (M&A) across Europe, the Middle East and Africa, the sources said, speaking on condition of anonymity as the matter is private.

Spokesmen at Goldman Sachs and Bank of America declined to comment.

Goldman’s move to bet on M&A comes amid a drought in deal-making as companies are still gauging the devastating economic effects of the pandemic and seeking emergency aid to withstand a coronavirus-related cash drain.

Global merger activity has plunged 33% from a year ago to its lowest level since 2013, according to Refinitiv data.

The number of deals also fell 20% year-on-year and last week, for the first time of any week since September 2004, there were no merger and acquisition deals worth more than $1 billion announced worldwide.

Italian-born Fortunati will join Goldman’s M&A team in London in June, the sources said. He will work closely with Clare Scherrer, the bank’s global co-head for industrials investment banking, to help woo clients including car makers and large conglomerates that are grappling with the fallout of the crisis.

Fortunati built his career at Bank of America where he spent more than 15 years, starting as a senior analyst and rising through the ranks to become the bank’s head of EMEA industrials M&A in a newly created role announced in February.

His departure marks the latest exit from Bank of America’s industrials team, which also lost Antonio Brina – another London-based managing director, specialising in basic materials – who moved to JPMorgan in November.

U.S. 'won't cede an inch' in Pacific, Esper says in swipe at China

Opinion | Just How Dishonest Are Most Students?