FRANKFURT/VIENNA (Reuters) – AMS (AMS.S) shares fell below the price at which the Austrian sensor maker is raising new equity on Monday, in the latest hurdle to its planned purchase of German lighting group Osram. 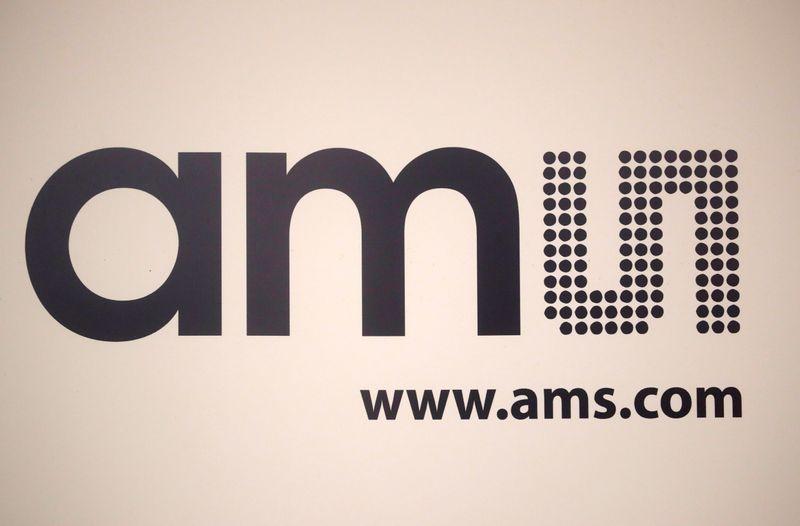 Austria’s AMS began offering new shares at 9.20 Swiss francs ($9.71) on Monday, hoping for proceeds of 1.75 billion Swiss francs which it needs for the Osram (OSRn.DE) takeover.

But as global equity markets were dragged lower by fears over the economic impact of the coronavirus pandemic, shares in AMS fell to 9 Swiss francs, closing 18.4% lower at 9.54 francs.

Sources close to the deal said it was too early to say that the takeover was in doubt, but acknowledged that it will be a challenge to persuade investors to buy into the rights issue if the AMS share price remains at the current level.

“It will be difficult to find buyers. The underwriting banks may need to take the shares onto their books or look for a different solution”, one of the sources told Reuters.

The banks working for AMS could also call off the rights issue altogether, according to the agreed deal terms. In that case, AMS would have to rethink the financing for the bid.

“We are in unchartered waters”, the source said.

AMS needs the proceeds to partly repay a 4.4 billion euro bridge loan, which AMS raised from HSBC (HSBA.L), UBS (UBSG.S) and Bank of America (BAC.N) for the Osram buy.

AMS did not reply to a request for comment. HSBC and UBS, which are global coordinators on the rights issue, declined to comment, while Bank of America had no immediate comment.

According to the offer document, the rights issue could be canceled in case of “any change in financial markets or any calamity or crisis… involving a prospective change in national or international financial, political or economic conditions.”

People working on the AMS rights issue stressed markets may still improve before the offer expires on March 30.

“Investor feedback has been positive so far and there’s still a long way to go”, a person close to the deal said.

Volumes in equities markets were still relatively low as most large portfolio managers were not selling out, he said, adding that these investors may still be buyers of the new shares, especially if markets stabilize in the coming days.

Osram shares dropped to 38.75 euros, below the 41 euros which AMS offered in the takeover bid.